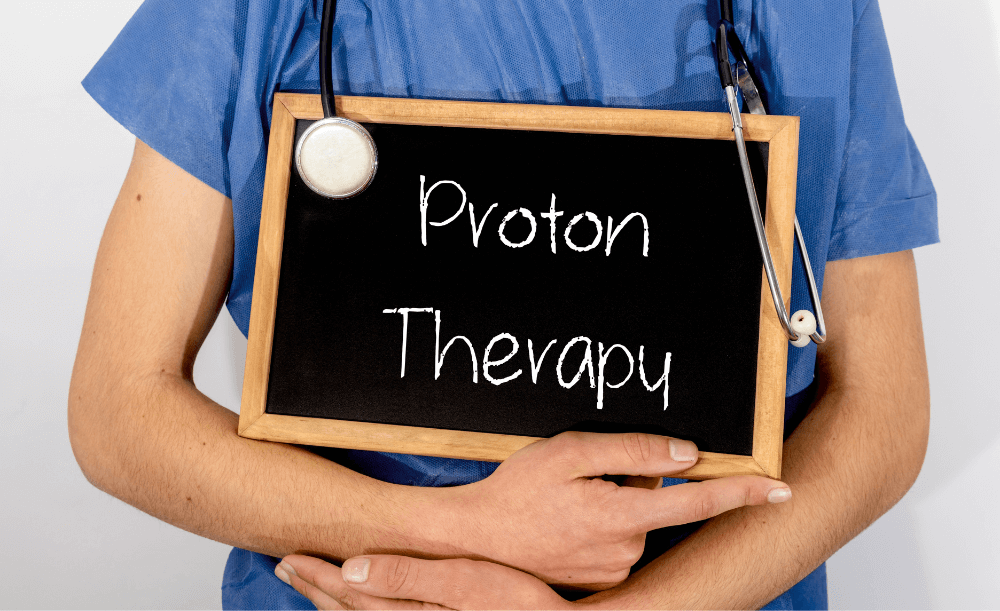 There is a tension in the American health care system between innovative medical procedures designed to save or prolong patients’ lives against the financial costs of that treatment. This tension has long simmered in proton therapy treatment of cancer. Standard radiation therapy has improved over the years and effectively controls many cancers. However, X-ray beams tend to deliver radiation to healthy tissues along with the tumor site. It can damage the normal tissue or organs near the tumor. The advantage of proton therapy is that the beam can be specifically targeted to conform to the shape and depth of a tumor, sparing healthy tissues and organs. It is cleared by the FDA and approved by Medicare as an effective treatment for cancer.

MD Anderson Cancer Center in Houston has pioneered the use of proton therapy and is one of the only centers in the world offering this type of targeted cancer treatment. Even though many patients travel from around the world to benefit from proton therapy, many local patients benefit from the treatment as well. Randy Montgomery was one of those people. Born and raised in Texas, Mr. Montgomery was a former country radio show host and voice-over actor in commercials. He depended and relied on his voice for his profession. In 2017, he got the news that too many people get: he was diagnosed with oral cancer

With few options left, Mr. Montgomery turned to his state representative for assistance. The representative requested that the Texas Department of Insurance look into the matter. Not long afterwards, BCBS paid for 27 of the 33 proton therapy treatments. But before long, BCBS reversed its decision, claiming that it made the payments “in error.” This falls in line with statistics from the Alliance for Proton Therapy’s research showing that insurance companies deny 2 out of every 3 claims for proton therapy treatment.

Mr. Montgomery refused to quit. He wrote an article in the Houston Chronicle about his struggle that was published on September 26, 2018. His story was also picked up by other news sources. Five days later, BCBS finally approved his proton therapy treatment.

At Berg Plummer Johnson & Raval, we have represented clients whose claims for proton therapy treatment have been denied. Whether you have been denied coverage for proton therapy treatment or another medical procedure, it’s vital that you connect with a qualified attorney as soon as possible so that the claims at-issue can be properly evaluated.  Get in touch with an experienced health insurance attorney here at Berg Plummer Johnson & Raval, LLP for assistance with your health insurance claim.