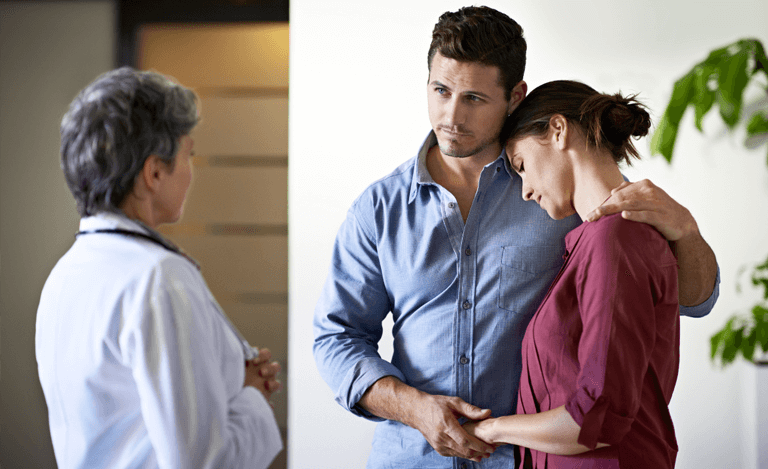 Many people – especially breadwinners – purchase multiple types of insurance to protect their loved ones in the event they are killed or incapacitated and unable to work and provide financially. One of the types of insurance commonly purchased is called Accidental Death and Dismemberment, a category of life insurance that only pays out a benefit when the insured is in a covered accident that causes death or specific serious injuries.

Accidental Death and Dismemberment (AD&D) insurance coverage covers serious injuries — both fatal and non-fatal — that are suffered by the policyholder as the result of a covered accident. As such, AD&D coverage is somewhat broader than standard life insurance coverage, which only pays out a benefit in the event of death, but also narrower, as life insurance pays out benefits regardless of whether or not the death occurs in an accident scenario.

For example, suppose that you have purchased Accidental Death and Dismemberment insurance coverage. One night, you are injured in a car accident and lose both of your legs in the crash. Depending on the language of your AD&D policy, you may be entitled to a substantial benefit payout.

Now, imagine a different scenario wherein you lost your legs to a rare illness that you developed due to a genetic mutation. Because your injury/disability was not caused by an accident, you would not be entitled to benefits under an AD&D insurance policy.

Accidental Death and Dismemberment insurance policies can be purchased in two different forms:

When AD&D insurance is purchased as a rider to an existing life insurance policy, the AD&D benefits will generally pay out a proportion of the death benefit in the event of an accident.

For example, if you are severely injured in an accident, then, depending on the nature and extent of the injury (as defined by the terms of the AD&D rider), you might be entitled to anywhere between 50 to 100 percent of the total death benefit.

If you are killed in an accident, the Accidental Death and Dismemberment benefit will tack-on to the life insurance policy’s standard death benefit. This is known as “double indemnity,” and can lead to a substantial bonus payout for the beneficiaries.

Accidental Death and Dismemberment insurance coverage is often poorly understood by policyholders, who are initially drawn to it by low premiums and the promise of substantial benefit payouts. In reality, there are a number of limitations that can make it challenging for a beneficiary or policyholder to secure the full benefits they are entitled to under an AD&D insurance policy.

AD&D insurance policies only cover accidents. Death or injuries caused by illnesses (and various other non-accidental causes) are not eligible for benefits. This fundamental distinction forms the core of many coverage disputes between policyholders, beneficiaries, and AD&D insurance companies. Why?

Often, the circumstances surrounding a severe accident are unclear. The policyholder may have suffered from a variety of pre-existing conditions. In the AD&D insurance context, insurers routinely base their denials on this lack of clarity with regard to the cause of the injuries or death at issue.

For example, if you are involved in a motor vehicle accident where you suffer severe injuries to your back, neck, and spine and your injuries lead to paralysis in your lower limbs, your claim for benefits may seem perfectly legitimate. But insurers will latch onto any confusing factors that could be used to justify a claim denial.

The insurer will conduct a thorough investigation of the facts, which will likely include your medical history. Now, if the insurer discovers you were suffering from a degenerative spinal issue at the time of the accident, this may lead the insurer to argue that the paralysis of your limbs was caused by the natural progression of your degenerative illness and not by the motor vehicle accident.

AD&D insurance policies are famously riddled with exceptions that can lead to a denial. These exceptions include, but are not limited, to:

Every policy is different, and some are much stricter than others. Generally, the presence of certain factors may result in a larger benefits payout. These factors often include, but are not limited, to:

The particular procedures required to challenge a claim denial vary depending on the type of AD&D insurance policy that you have. If your AD&D insurance is funded by your employer, you may have to adhere to the complicated administrative appeal procedures mandated by the federal Employee Retirement Insurance Security Act (ERISA). If you have an individual policy or a policy that is exempt from ERISA, then Texas state law will apply. This demands an entirely different set of procedures. Our insurance dispute attorneys have experience successfully resolving Accidental Death and Dismemberment insurance claims in accordance with both Texas state law and federal ERISA regulations.

Our Houston insurance attorneys have decades of experience representing clients in a range of insurance disputes, including those that involve AD&D riders or separate AD&D insurance policies where the insurer is refusing to pay out after an accident. Call  (713) 526-0200 or fill out the online form to find out your options.