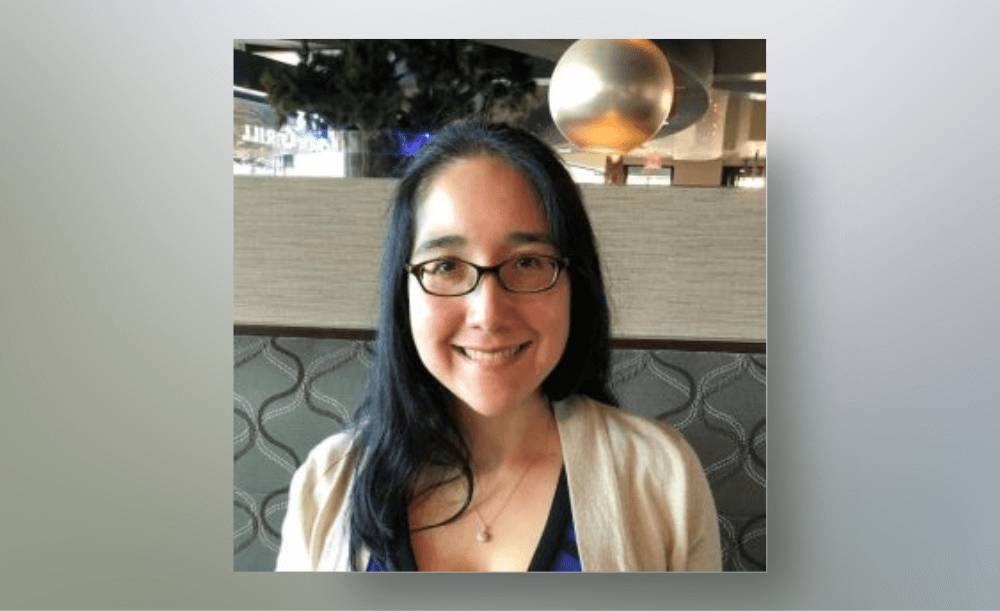 Roslyn Gonzalez was out of options when she decided on her cancer treatment. Blue Cross Blue Shield of Texas (BCBS) chose to save a few thousand dollars to ensure more profits for its shareholders. In doing so, it denied Ms. Gonzalez a safer course of treatment and ensured that she would never bear children.

Ms. Gonzalez was a lawyer for the U.S. Department of Homeland Security and the Army Corps of Engineers. As a federal employee, she was provided health insurance through the Federal Employees Health Benefits Act (FEHBA). Although the U.S. Office of Personnel Management (OPM) is responsible for administering the federal employee health plans, the OPM contracted with BCBS to issue and administer the health plans, leaving BCBS responsible for deciding what health care services to cover and how much to pay for them. As a federal employee covered by FEHBA, Ms. Gonzalez should have been covered for all medically necessary treatment if she was ill or injured. Like so many other cancer patients who depend on insurance companies like BCBS, that promise of coverage was nothing more than an illusion.

One year ago today, on August 13, 2019, Ms. Gonzalez was overwhelmed with fear and anxiety as she underwent a biopsy of what was revealed to be a softball-sized tumor in her left lower abdomen, next to critical muscle tissue and the descending colon. She was diagnosed with atypical lipomatous tumor of the left retroperitoneum. She was shaken to her core as she came to grips with her new reality and the uncertain future. Unfortunately for Ms. Gonzalez, the diagnosis was only the first blow.

Ms. Gonzalez was referred to the world-renowned MD Anderson Cancer Center  in Houston, where her oncology team went to work. They described a type of radiation treatment called Proton Beam Therapy Radiation (PBT) that is safer and more effective than traditional radiation for her tumor, which was located near healthy tissue and vital organs, including her reproductive organs. PBT is an established form of cancer treatment accepted by doctors, government agencies, and government payers, including Medicare and Medicaid. There is overwhelming evidence that PBT is safe, effective, and less damaging to surrounding organs. It is an accepted standard of medical practice for the treatment of cancer. For BCBS, however, only one thing mattered – it was too expensive.

Despite her doctors’ recommendations and multiple levels of overwhelming appeals, Ms. Gonzalez was denied PBT. BCBS claimed that PBT was “experimental and investigational.” MD Anderson experts pushed back, insisting that Ms. Gonzalez had to undergo radiation immediately to stop the tumor’s growth and warning BCBS of the grave and potentially life-threatening danger if Ms. Gonzalez had traditional radiation treatment. BCBS did not care.

Ms. Gonzalez and her husband pooled all of their resources and they tried desperately to raise the rest of the $167,000 needed for the PBT, but it was too late. If she did not start radiation treatment had to begin, the cancer would inflict greater damage. In an effort to save her life, Ms. Gonzalez made the difficult decision to undergo the radiation treatment her doctors had discouraged. Today, she is still alive. She has difficulty walking due to nerve damage in her leg. She can no longer have children.

But BCBS’s behavior is even worse when you learn more. If Ms. Gonzalez had been an employee of the University of Texas System, BCBS would have covered proton beam therapy. At the same time BCBS was denying Ms. Gonzalez’ treatment, it was concluding a successful three-year pilot project that covered all University of Texas employees for whom PBT was recommended. The pilot project demonstrated the safety and efficacy of PBT, as well as actual cost-savings over time due to not having to treat secondary cancers and other side effects of traditional radiation. BCBS never claimed that any University of Texas employees were undergoing “unnecessary”, “experimental”, or “investigational” treatment, but they denied Ms. Gonzalez for those reasons.

BCBS cannot be allowed to put profit over lives. That is why, on August 13, 2020, one year from the day of her fateful biopsy, Ms. Gonzalez filed a class action lawsuit against BCBS for its bad faith denial of coverage for proton beam therapy. Ms. Gonzalez will take BCBS to task for its unfair and deceptive policies and procedures for determining whether a prescribed PBT is medically necessary. She seeks an injunction that the OPM order BCBS to perform its contract in good faith and change its practice of denying PBT for cancer patients who need it.

The lawsuit was filed in the United States District Court, Northern District of Texas on behalf of Ms. Gonzalez by her attorneys, Amar Raval of Berg, Plummer, Johnson & Raval LLP, and Richard Collins and Damon Eisenbrey of Callahan & Blaine in Santa Ana, California.