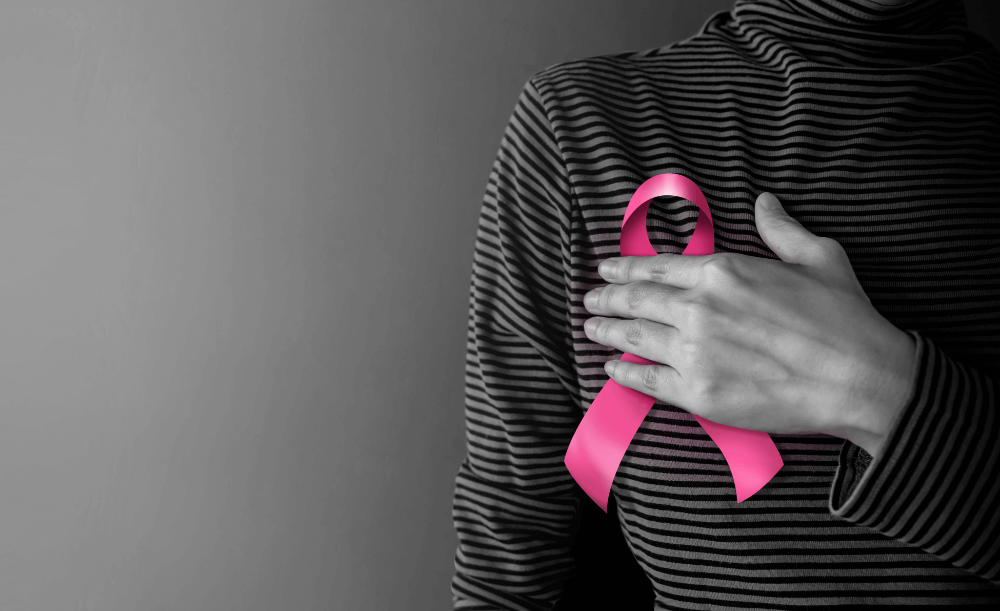 We are proud to represent clients against Blue Cross Blue Shield of Texas when it wrongly denies proton beam radiation therapy for cancer. This is because regardless of medical necessity, BCBS has a uniform policy to deny proton therapy treatment and force insureds to seek suboptimal treatment. Our client seeks to hold BCBS responsible for its choice to put its bottom line over her health and safety.

The Benefits of Proton Therapy

Although standard radiation therapy effectively controls many cancers, it also delivers damaging radiation to healthy tissues and organs. Proton beam therapy uses protons to deliver a curative radiation dose to a tumor, while reducing dose exposure to healthy tissues and organs. It results in fewer complications and side effects than traditional radiation therapy. With proton therapy, protons deposit their energy over a very small area called the “Bragg peak.” The Bragg peak can be used to target high doses of proton beams to a tumor, while doing less damage to normal tissues in front of and behind the tumor. Proton beams enable patients to tolerate higher doses of radiotherapy compared with the photon beams used for traditional radiation therapy. The proton beam can be adjusted and formed to match the size and shape of the cancerous tissue to be destroyed, while not killing healthy tissue beyond a pre-determined scope and depth. The cancer cell then begins to break itself down through a process known as apoptosis, or programmed cell death. Proton therapy has been approved by both the FDA and Medicare as an effective cancer treatment.

MD Anderson Cancer Center in Houston has pioneered the use of proton therapy since 2006. Even though many patients travel from around the world to benefit from proton therapy, many local patients benefit from the treatment as well. Cheryl Indellicati was one of those people. Because of her mother’s health history, Ms. Indellicati had annual checkups at MD Anderson for almost 20 years. The annuals exams were designed for preventative care and early detection of cancer.

In June 2020, Ms. Indellicati underwent a breast biopsy after a routine screening mammogram indicated an area of distortion. A few days later, she was diagnosed with an invasive ductal carcinoma. Based on the specific characteristics of Ms. Indellicati’s size, depth, and location of her tumor, MD Anderson recommended proton beam radiation therapy. Ms. Indellicati did not choose proton therapy out of her own convenience.

BCBS Denies the Claim and Appeal

MD Anderson assisted Ms. Indellicati in applying for coverage of this treatment. BCBS denied the claim, contending that proton therapy was not medically necessary. Going further, it advised that Ms. Indellicati should instead undergo 3D-CRT radiation treatment. In denying Ms. Indellicati’s claim, BCBS relied on something called the MCG Guideline, which is developed by MCG Health, a for-profit publisher. The MCG Guideline is fatally defective and inconsistent with generally accepted standards of medical practice. MCG Health’s guideline development process is not transparent, and its guidelines are inaccessible to the general public. MCG Health and its insurer customers rely on this secretive process, in which financial conflicts of interests shape the criteria enumerated in the MCG Guideline. Because the MCG Guideline is developed as a cost-management tool for the insurance industry, it is not warranted to conform to the terms of any specific insurance policy or to state and/or federal laws.

Ms. Indellicati chose to hold BCBS accountable. That is why, on August 19, 2021, one year from the day her appeal was denied, Ms. Indellicati filed a lawsuit against BCBS for its wrongful denial of coverage for proton beam therapy. She will ask the court to rule that her pron therapy treatment was medically necessary. She seeks to prevent BCBS from continuing to use outdated guidelines as a way to deny medically necessary treatment for cancer patients who need it.

At Berg Plummer Johnson & Raval, we have represented clients whose claims for proton therapy treatment have been denied. Whether you have been denied coverage for proton therapy treatment or another medical procedure, it’s vital that you connect with a qualified attorney as soon as possible so that the claims at-issue can be properly evaluated. Get in touch with an experienced health insurance attorney here at Berg Plummer Johnson & Raval, LLP for assistance with your health insurance claim.