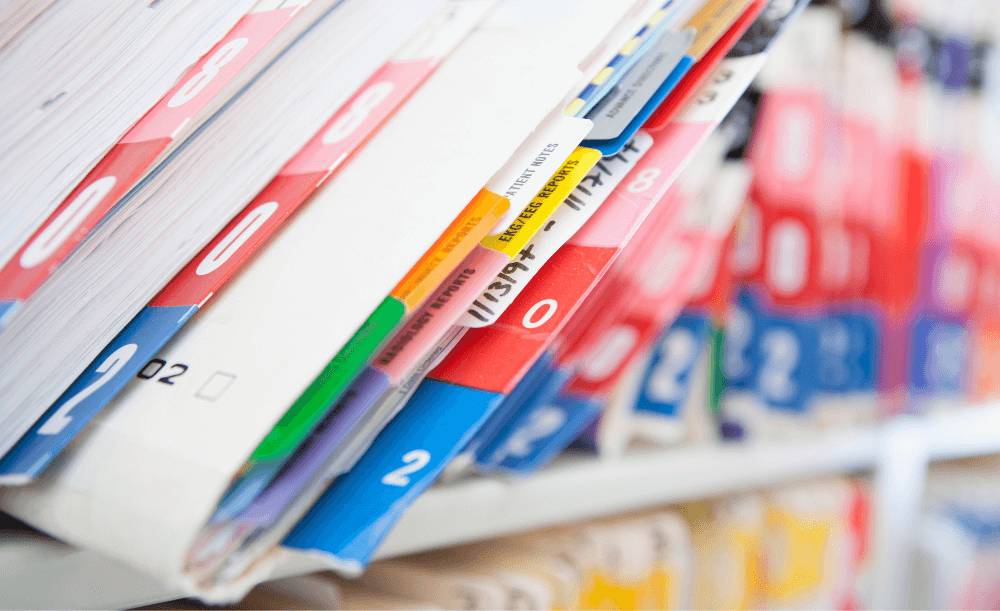 Recently, in a California insurance lawsuit involving the wrongful denial of health insurance benefits to a 19-year old claimant suffering from a rare immune-system disorder, a former medical director at Aetna (the defendant health insurer) admitted under oath to having never reviewed patient medical records when determining whether to deny health insurance claims.

The testimony of Dr. Jay Iinuma — former Aetna medical director — has sent shockwaves through the health and disability insurance world, including Texas. Health insurer Aetna is now under intense scrutiny and is currently being investigated by the California insurance commissioner for potential violations of insurance law.

Importantly, the testimony of Dr. Iinuma is not merely a smear on Aetna. It is indicative of larger, more systemic issues with claim assessment. All too often, insurers rely on their industry reputation, and they abuse their power. Insurers — even those as prominent and well-reputed as Aetna — consistently fail to adhere to their own procedures and in doing so, they deny legitimate claims made by their policyholders, thus exposing such claimants to a range of financial, emotional and physical pressures.

How does this affect health insurance claimants such as yourself?  If you believe that your claim has been wrongfully denied, you may want to speak with a qualified Houston health insurance claim lawyer for further guidance. Let’s explore some of the basics of wrongful denial and the potential consequences of an insurer’s failure to adhere to their legal duties.

In Texas, insurers must act in good faith towards their policyholders. If they fail to act in good faith and engage in fair dealing in handling the claims made by their policyholders, they could be held liable for bad faith and exposed to significant damages.  Damages may include financial losses, pain and suffering, emotional distress, and punitive damages. Though punitive damages are rarely awarded, in situations where the insurer clearly and egregiously violated their moral duty — such as the situation with Aetna — punitive damages may be available.

When an insurer denies your health insurance claim, there must be a reasonable basis for them to do so. If the insurer unjustifiably denies your claim, then they may not have engaged in good faith when assessing your claim. The fact that Aetna medical director Dr. Iinuma did not review medical records when making medical necessity determinations was undoubtedly a violation of their duty of good faith, and those whose claims have been denied by Aetna may be justified in appealing their denial or suing Aetna for wrongful denial and bad faith.

In the months following Dr. Iinuma’s surprising testimony, Aetna has argued that it does, in fact, have employees assess the medical records of each claimant when determining whether to deny a claim. Regardless, in making a bad faith claim (against Aetna or another insurer), your attorney will have to prove that your claim, specifically, was unjustifiably denied.

If you have had a health insurance or disability claim wrongfully denied, delayed, or undervalued by Aetna, or any other insurer, then you should work with an attorney to challenge the insurer’s decisions, or if necessary, to sue and recover damages as compensation for your losses. Connect with an experienced Texas health insurance attorney here at Berg Plummer Johnson & Raval, LLP for assistance.