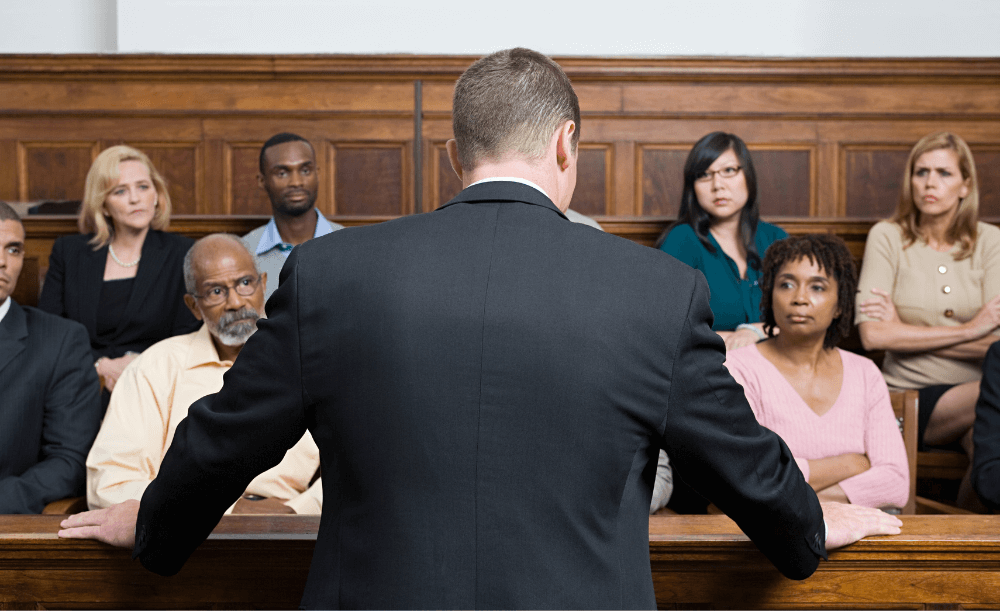 Earlier this month, a Las Vegas jury awarded the family of a man who was wrongly denied health insurance coverage a $200 million civil verdict against Sierra Health and Life Insurance.

The Benefits of Proton Therapy

Although standard radiation therapy effectively controls many cancers, it also delivers damaging radiation to healthy tissues and organs. Proton beam therapy uses protons to deliver a curative radiation dose to a tumor, while reducing dose exposure to healthy tissues and organs. It results in fewer complications and side effects than traditional radiation therapy. With proton therapy, protons deposit their energy over a very small area called the “Bragg peak.” The Bragg peak can be used to target high doses of proton beams to a tumor, while doing less damage to normal tissues in front of and behind the tumor. Proton beams enable patients to tolerate higher doses of radiotherapy compared with the photon beams used for traditional radiation therapy. The proton beam can be adjusted and formed to match the size and shape of the cancerous tissue to be destroyed, while not killing healthy tissue beyond a pre-determined scope and depth. The cancer cell then begins to break itself down through a process known as apoptosis, or programmed cell death.

The invention of proton beam therapy is credited to physicist Robert Wilson, who first described it theoretically in 1946. By the 1950’s, some health care facilities were using proton therapy to treat certain types of cancers. The Food and Drug Administration approved proton beam therapy in 1988 for cancer treatment. The National Association for Proton Therapy, Alliance for Proton Therapy Access, other nationally recognized medical organizations, and numerous peer-reviewed studies have validated the safety and effectiveness of proton therapy.

In addition, many other respected cancer facilities and providers recommend and use proton therapy on a regular basis, including the Texas Center for Proton Therapy, Mayo Clinic, Baptist Hospital’s Miami Cancer Institute, Loma Linda University, University of Florida, University of Maryland, Northwestern University, Emory University, Case Western Reserve University, Washington University in St. Louis, University of Washington, and the New York Proton Center. The first hospital-based proton-beam center in the United States was at the Loma Linda Medical Center, which began operation in 1990. In 2018, the University of Miami announced its intention to build a proton therapy center at its Sylvester Comprehensive Cancer Center. There is overwhelming evidence that proton therapy is safe, effective, and a generally accepted standard of medical practice for the treatment of cancer within the medical community.

MD Anderson Cancer Center in Houston has pioneered the use of proton therapy since 2006. Here, MD Anderson recommended that Mr. Eskew undergo proton beam therapy. He chose this treatment because his doctors told him it was medically necessary, not out of his own convenience. Sierra Health denied the claims and appeals, forcing Mr. Eskew to undergo alternative cancer treatment, IMRT, that caused severe damage to his esophagus. Over the next year of his life, Mr. Askew could not eat consistently because food got stuck in this throat.

Mr. Eskew’s family sued Sierra Health in 2019. The trial lasted for close to one month. At trial, the family testified how Mr. Eskew withdrew and became isolated as he suffered from the complications of esophagitis. It was also revealed that UnitedHealthcare, which owns Sierra Health, had begun investing heavily in its own proton therapy center during the same time that Sierra Health was denying Mr. Eskew’s claim in 2016.

The evidence at trial showed Sierra Health’s heavy reliance on corporate medical policies excluding coverage for proton therapy, even though the policy itself did not have such an exclusion. The corporate medical policies were based on a white paper written by Sierra Health’s in-house doctors and nurses and put together for the purpose of “managing care”.  The medical directors reviewing the claim did not review the policy. In many ways, the case presented much like a typical ERISA medical benefit claim, even though ERISA did not apply.

In the first phase of trial, after 45 minutes of deliberation, the jury returned a verdict of $40 million of compensatory damages, even though the Plaintiffs’ lawyer only asked for $30 million. The jury unanimously agreed that punitive damages were warranted. That led to phase two of trial, where the jury awarded $160 million in punitive damages.

This case is an example of what can happen with the right jury, in the right venue, when ERISA does not apply. Sierra Health has promised to appeal the verdict.