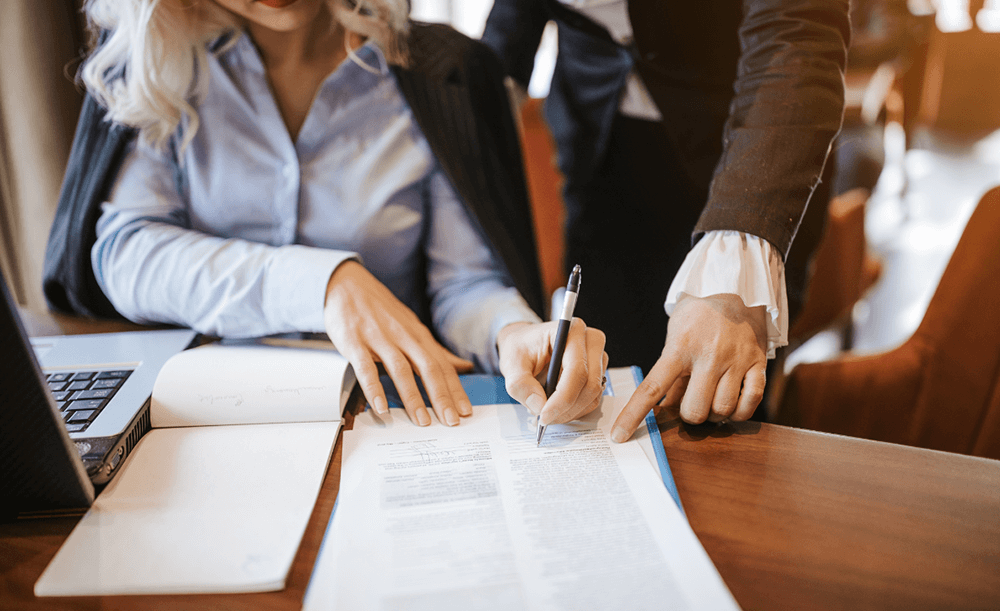 A non-compete attorney will be one of the most knowledgeable people you can find about employment contracts. They can help with issues that arise concerning any form of employment contract or business contract. While in some industries non-competes are become less prevalent than they were in the past, more than 30 million people – or at least 18 percent of the American workforce – have an ongoing non-compete agreement with their place of employment. These cover a wide spectrum of employees, from janitors and dog walkers to CEOs in the financial services industry.

What Does a Non-Compete Attorney Do?

It’s critical to safeguard your business and its clientele from ex-employees who might utilize proprietary information to unjustly compete with you at another organization. This protection can be offered by a well-written non-competition clause that remains valid by preserving the former employee’s employment rights. The courts are becoming unwilling to uphold non-compete agreements that are too strict, so take care in drafting. We can also help you take a look at making realistic revisions to your forms moving forward.

Because the law governing contracts is ever-evolving, a non-competition agreement must be carefully crafted by a qualified business attorney who is knowledgeable about the current legal developments surrounding non-competes.

Our Texas non-compete lawyers offer guidance to employers, corporations, and employees as they form and analyze these contracts. When drafting or evaluating non-competition agreements, a business lawyer can provide you with further legal advice. These contracts frequently contain additional nondisclosure and/or other confidentiality clauses that could face the same level of judicial scrutiny so let our attorneys review and decide how to address any issues with your current contracts as part of our work to insulate your business against future losses.

What is a Non-Compete Agreement?

A non-compete clause in a contract or legal agreement states that an employee is not permitted to compete with their employer once their job has ended. Additionally, these agreements forbid current and departing employees from disclosing confidential or proprietary information to any third party.

Many contracts provide a period of time after an employee’s employment ends during which they are prohibited from working for a rival or founding a competing business. Some even contain geographic restrictions. In order to maintain their position in the market, employers may demand that employees sign non-compete agreements. These agreements may be signed by consultants, contractors, and employees.

Depending on the jurisdiction, the former employer may be required to continue paying the ex-employee a base wage during the non-compete term in order for the non-compete to be legitimate and enforced.

A non-compete clause forbids someone with access to sensitive information from working for a company that is in direct competition with their existing employer. While an employer cannot force you to sign a non-compete agreement, if you decline, they may fire you or decide not to hire you.

So, no, employees can never be required to sign a non-compete, but not doing so may result in losing a job or not being hired for that specific position. In drafting and reviewing a non-compete clause, it is important to know what restrictions are allowed that keep the agreement enforceable.

When is a Non-Compete Clause Enforceable?

Is a Non-Compete Enforceable in Texas?

In Texas, a non-compete agreement is enforceable provided it is justified by legitimate consideration and reasonable in terms of the amount of time, the area it covers, and the actions it restricts. A non-compete clause can be used by a Texas employer to safeguard proprietary information and goodwill.

Texas law generally opposes agreements and contracts that limit employee movement. Every agreement or plan “in restriction of trade or commerce is prohibited,” according to the Texas Free Enterprise and Antitrust Act of 1983. However, according to Texas Law, a non-compete covenant is only enforceable if it is part of an existing agreement (and not a separate contract), contains reasonable limitations in time, geography, and work activity, and does not limit competition.

The lawyers at Berg Plummer Johnson & Raval, LLP have successfully litigated non-compete claims on behalf of employers and individuals from start to finish, so we understand and can explain the process – including the litigation’s timeframe and potential financial burden. We collaborate with clients to create fee structures that are uniquely suited to each situation. Call (713) 526-0200 or fill out our online form to find out your options.