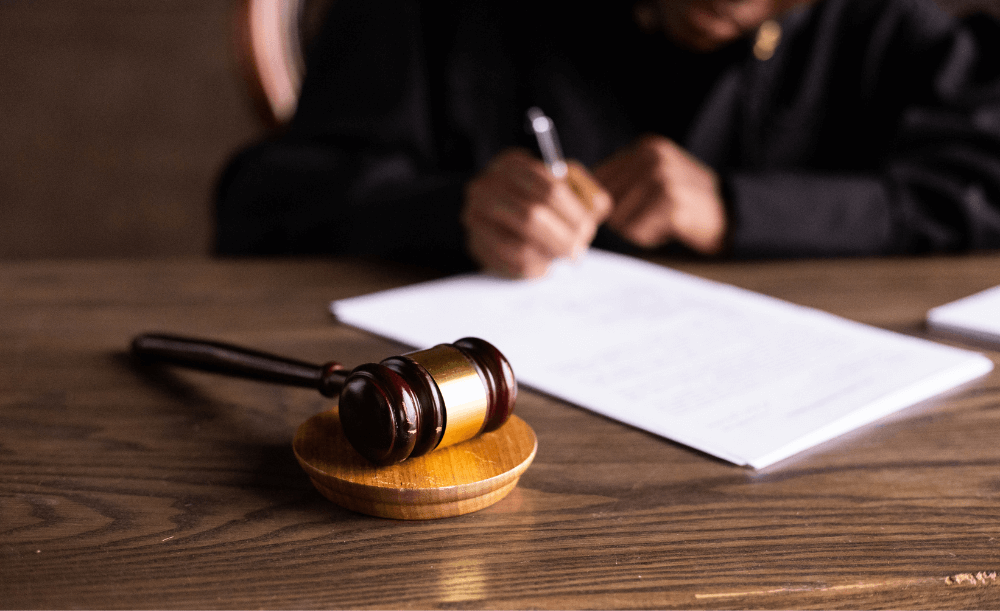 At Berg Plummer Johnson & Raval, we often deal with long term disability claim denials. We are pleased to report the good news for our client, Kristy Midkiff, where we served as local counsel alongside Terry Coleman.

The case of Midkiff v. Prudential is a study in some of the twists and turns a long term disability claim can take. Ms. Midkiff was a manager of Stock Plan Services at SunPower Corporation. SunPower provided its employees group long-term disability benefits through Prudential Life Insurance Co. Ms. Midkiff became disabled after an automobile accident in June 2015. Already with a history of scoliosis, Ms. Midkiff’s pain was uncontrollable after the accident. She had constant pain in her neck and middle and low back, with numbness, paresthesia, and weakness in her arms and legs. A February 2016 MRI revealed scoliosis, loss of normal cervical lordosis, cervical spondylotic changes with ventral cord contact at C5/C6, degenerative disc disease of the thoracic and lumbar spines, diffuse disc bulges, facet hypertrophy, annular fissures, disc osteophyte complexes and central protrusions with ventral cord contact.

The parties submitted their trial briefs in the summer of 2020, and a bench trial was held by Zoom on November 6, 2020. On March 19, 2021, the Court issued a detailed opinion in favor of Ms. Midkiff. In doing so, Judge Yeakel concluded that Prudential could not create new reasons why it denied the claim and appeal, even with its lawyers providing new rationales during the trial. It could not “cherry pick” the medical records in a desperate effort to support its decision. (“Prudential may not but, indeed, has selected “slivers of information” that arguably support its previous denial of benefits”). Prudential also improperly relied on its own nurse employee’s medical record review, failed to ask Ms. Midkiff to undergo an Insurance Medical Examination (IME), and failed to properly review the Social Security Disability award.

The Court’s assessment of Prudential’s conduct may have been reflected in its order that Prudential pay all past due benefits and future benefits until Ms. Midkiff turns 67. The Court further ruled:

The issue of attorneys’ fees has not yet been resolved.

What’s the takeaway lesson? Insurance companies who deny disability claims are no longer getting the benefit of doubt, and courts are independently and carefully reviewing the basis of those decisions. This helps further the goal of ERISA, which is to protect the interest of employees.

If you have had your legitimate disability insurance claim wrongfully denied by an insurer, undervalued, or unreasonably delayed, then it’s important to get in touch with an experienced Texas disability insurance attorney here at Berg Plummer Johnson & Raval, LLP for assistance. With the aid of a qualified attorney, you can effectively and timely appeal the denial of benefits. If the internal appeal is unsuccessful, we are prepared to represent you in court.